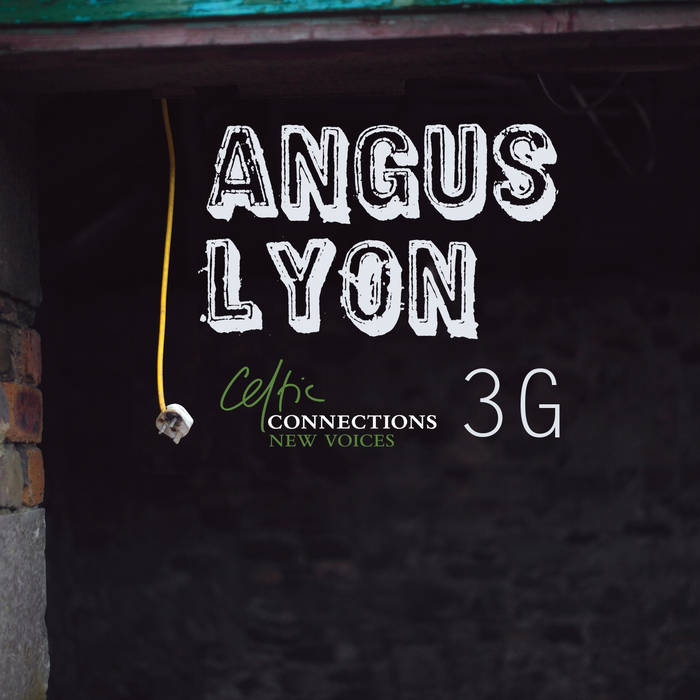 The idea behind this music was to explore the notion that a lot of who you are comes from those who went before you. The older I get the more this comes true. Like each generation of a family these three parts of music have their own individual voices and ideas but are ultimately influenced by what's happened before. So much has changed in the world in the space of only three generations and I wanted to include that change in the style and attitude of the different parts.

Mastered at Glow-Worm by Iain Hutchison

Bandcamp Daily  your guide to the world of Bandcamp